My name is Federico Molinaro and I was born in Chiavari, Genoa in 1972.

I am a sculptor, like my father Andrea “Drée” Molinaro, from whom I inherited the technique and passion to create welded metal sculptures.

Ever since I was a child, I've been following him around his workshop, completely fascinated to see him at work while he was cutting, bending and welding iron and steel in order to create sculptures whose images were until then only carved in his imagination.

My interest for sculpture remained kept inside, hidden and asleep in my heart until August 2006, when on the occasion of  the anthological exhibition commemorating his death’s 10th anniversary (organized thanks to the critic Franco Ragazzi and my father’s friend Renato Lagomarsino) it decided to break out overwhelmingly.

The time I spent choosing the sketches, drawings, statues and photos for the exhibition helped me rediscover his work in a more deep and intimate way.

Memories of my childhood observing him at work during his creations heavily resurfaced, persistently. The idea to continue what fate had too soon interrupted crept into my mind, both with the hope and confidence to be able to withstand the burthen of an unavoidable comparison with my father’s ponderous figure.

Soon afterwards, the indomitable fire had already flared up and a few month later I created my first sculpture: a small “mother and child”. 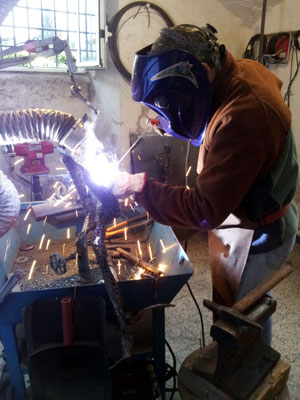 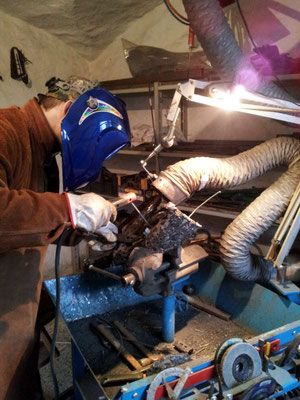 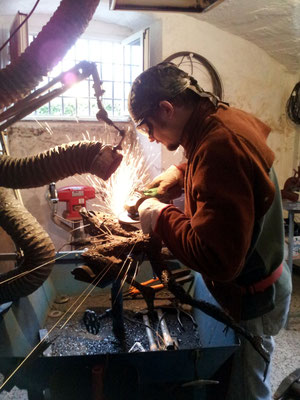 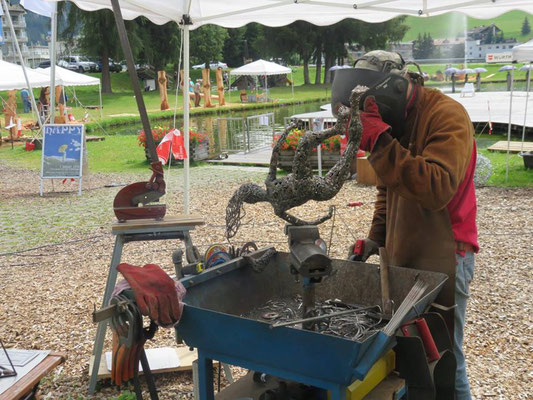 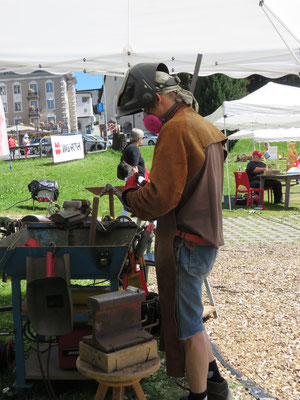 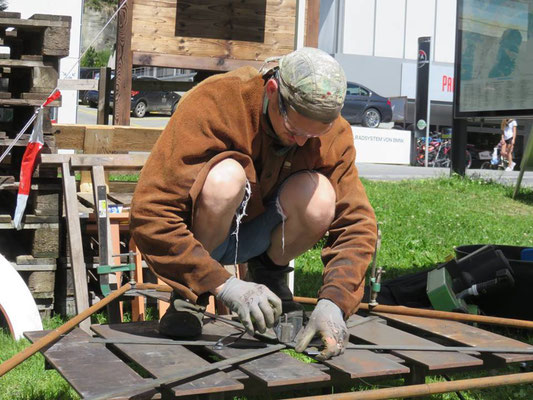